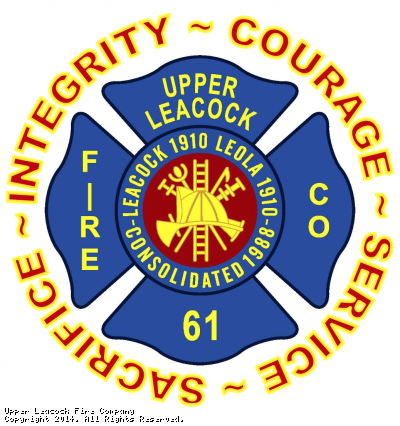 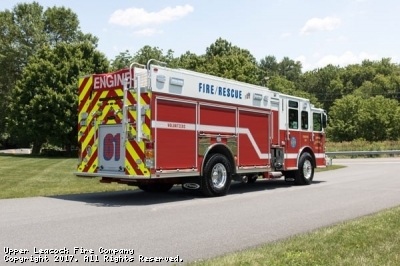 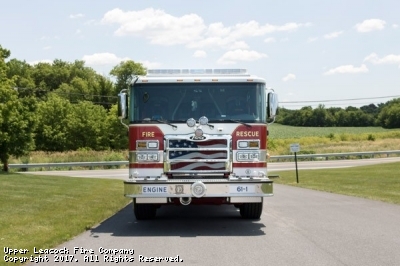 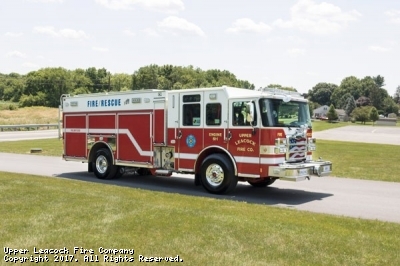 Our Station and Apparatus 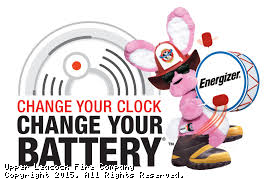 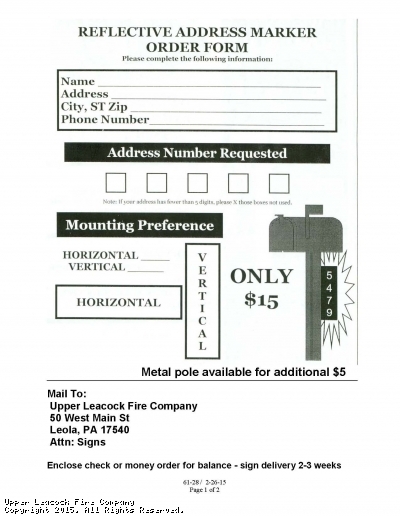 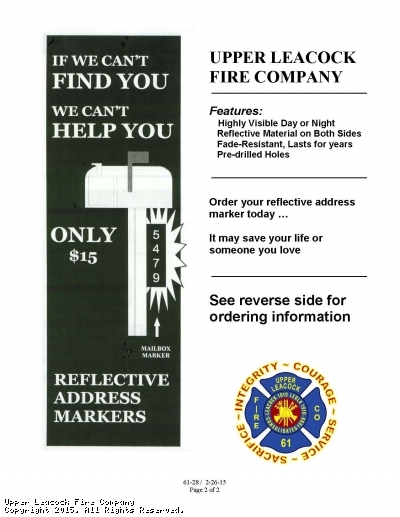 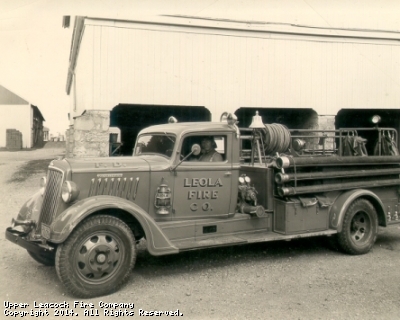 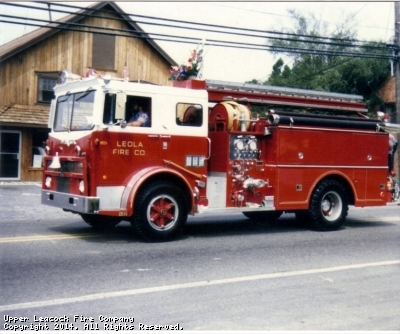 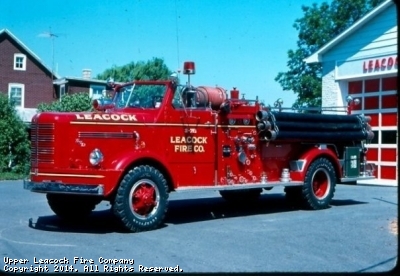 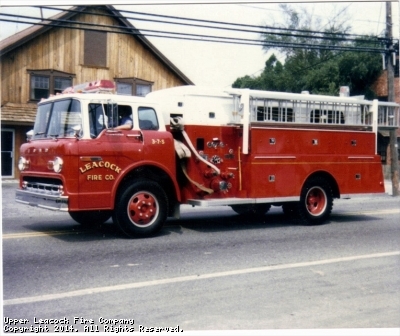 1960 Ford C-600/Maxim, full cab, 750/200, enclosed walk-in rescue-pumper. Purchased used in 1983 from the Barren Hill Fire Company (Montgomery County, PA) by Leacock (Lancaster County, PA). Barren Hill repowered it with a Caterpiller diesel and automatic transmission in 1973. It had a 6KW Onan diesel generator. Leacock refurbed and repainted it in 1983. It was sold in 1991 to a local construction company. Seen in 1999 at the end of 13th Ave. in Prospect Park at Sullivans Salvage, rotting away. 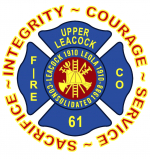 Copyright © 2006-2021. YourFirstDue Inc. All Rights Reserved. Designated trademarks and brands are the property of their respective owners. Content on this web site is supplied by Upper Leacock Fire Company. YourFirstDue Inc. cannot be held responsible or liable for any content, text, pictures, or any other media found on this web site. Maintained by the members and staff of Upper Leacock Fire Company.
Management Login
Powered by